Awareness of A Personal and Real Adversary 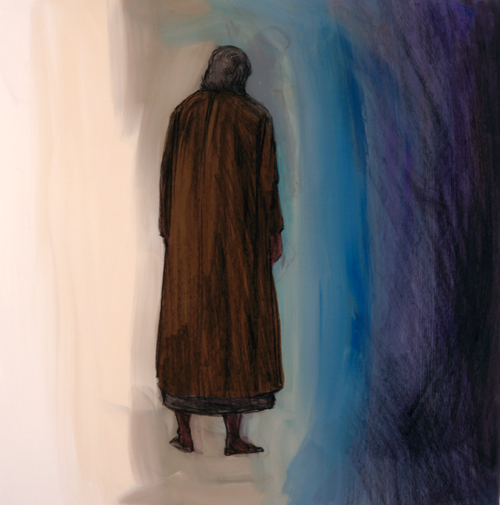 26 And was called Perdition, for the heavens wept over him—he was Lucifer, a son of the morning.

27 And we beheld, and lo, he is fallen! is fallen, even a son of the morning!

28 And while we were yet in the Spirit, the Lord commanded us that we should write the vision; for we beheld Satan, that old serpent, even the devil, who rebelled against God, and sought to take the kingdom of our God and his Christ—

29 Wherefore, he maketh war with the saints of God, and encompasseth them round about. Doctrine and Covenants 76:25-29

1 Now the serpent was more subtil than any beast of the field which the Lord God had made. And he said unto the woman, Yea, hath God said, Ye shall not eat of every tree of the garden?  Genesis 3:1

12 How art thou fallen from heaven, O Lucifer, son of the morning! how art thou cut down to the ground, which didst weaken the nations!

13 For thou hast said in thine heart, I will ascend into heaven, I will exalt my throne above the stars of God: I will sit also upon the mount of the congregation, in the sides of the north:

14 I will ascend above the heights of the clouds; I will be like the most High.

15 Yet thou shalt be brought down to hell, to the sides of the pit.

16 They that see thee shall narrowly look upon thee, and consider thee, saying, Is this the man that made the earth to tremble, that did shake kingdoms;

17 That made the world as a wilderness, and destroyed the cities thereof; that opened not the house of his prisoners?

18 All the kings of the nations, even all of them, lie in glory, every one in his own house.

19 But thou art cast out of thy grave like an abominable branch, and as the raiment of those that are slain, thrust through with a sword, that go down to the stones of the pit; as a carcase trodden under feet.  Isaiah 14:12-19

1 Then was Jesus led up of the Spirit into the wilderness to be tempted of the devil.  Matthew 4:1

18 And Jesus rebuked the devil; and he departed out of him: and the child was cured from that very hour.  Matthew 17:18

6 And the angels which kept not their first estate, but left their own habitation, he hath reserved in everlasting chains under darkness unto the judgment of the great day.

9 Yet Michael the archangel, when contending with the devil he disputed about the body of Moses, durst not bring against him a railing accusation, but said, The Lord rebuke thee.  Jude 1:6-9

8 And prevailed not; neither was their place found any more in heaven.

9 And the great dragon was cast out, that old serpent, called the Devil, and Satan, which deceiveth the whole world: he was cast out into the earth, and his angels were cast out with him.  Revelations 12:7-9

17 And I, Lehi, according to the things which I have read, must needs suppose that an angel of God, according to that which is written, had fallen from heaven; wherefore, he became a devil, having sought that which was evil before God.

18 And because he had fallen from heaven, and had become miserable forever, he sought also the misery of all mankind. Wherefore, he said unto Eve, yea, even that old serpent, who is the devil, who is the father of all lies, wherefore he said: Partake of the forbidden fruit, and ye shall not die, but ye shall be as God, knowing good and evil.  2 Nephi 2:18-18