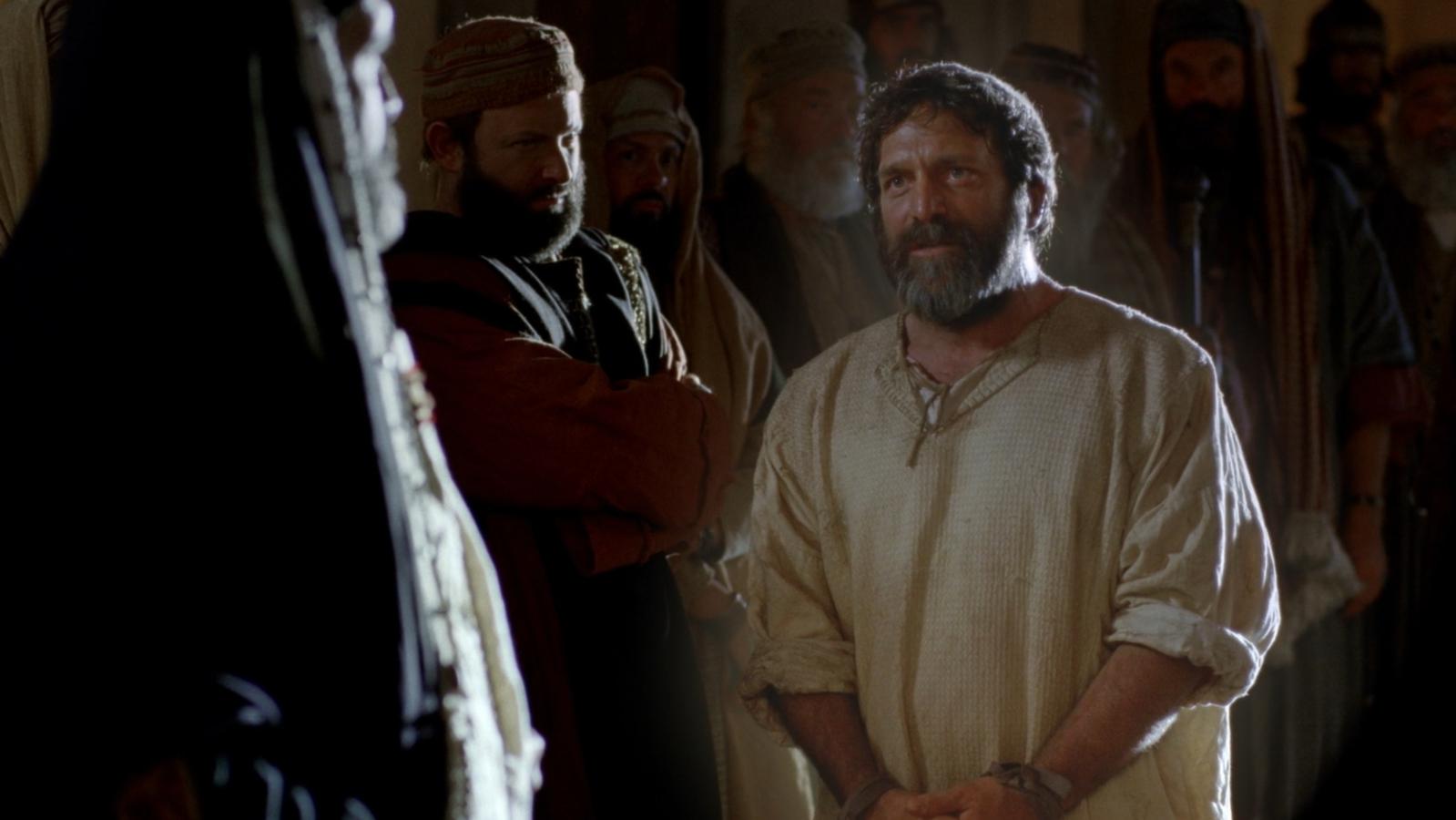 Encyclopedia of Mormonism – Martyrdom of Joseph and Hyrum Smith

The violent deaths of the Prophet Joseph Smith at the age of thirty-eight and his brother Hyrum Smith (age forty-four), Associate President and patriarch of the Church, dramatically ended the founding period of the LDS Church. On June 27, 1844, they were mobbed and shot while confined at Carthage Jail in Hancock County, in western Illinois. Climaxing more than two decades of persecution across several states, this event gave them an enduring place as martyrs in the hearts of Latter-day Saints.

Several times during his last days Joseph Smith told the Saints that while he had enjoyed God's safekeeping until his mission was fulfilled, he had now completed all that God required of him and could claim no special protection. Early in his career, the Prophet had recorded that the Lord told him, "Even if they do unto you…as they have done unto me, blessed are ye, for you shall dwell with me in glory" (D&C 6:30). Church leaders then and now have taught that the shedding of these martyrs' innocent blood was necessary to seal their testimony of the latter-day work that they "might be honored and the wicked might be condemned" (D&C 136:39).

3  Joseph Smith, the Prophet and Seer of the Lord, has done more, save Jesus only, for the salvation of men in this world, than any other man that ever lived in it.  In the short space of twenty years, he has brought forth the Book of Mormon, which he translated by the gift and power of God, and has been the means of publishing it on two continents; has sent the fulness of the everlasting gospel, which it contained, to the four quarters of the earth; has brought forth the revelations and commandments which compose this book of Doctrine and Covenants, and many other wise documents and instructions for the benefit of the children of men; gathered many thousands of the Latter-day Saints, founded a great city, and left a fame and name that cannot be slain.  He lived great, and he died great in the eyes of God and his people; and like most of the Lord’s anointed in ancient times, has sealed his mission and his works with his own blood; and so has his brother Hyrum.  In life they were not divided, and in death they were not separated!

4  When Joseph went to Carthage to deliver himself up to the pretended requirements of the law, two or three days previous to his assassination, he said: “I am going like a lamb to the slaughter; but I am calm as a summer’s morning; I have a conscience void of offense towards God, and towards all men.  I SHALL DIE INNOCENT, AND IT SHALL YET BE SAID OF ME—HE WAS MURDERED IN COLD BLOOD.”—The same morning, after Hyrum had made ready to go—shall it be said to the slaughter?  Yes, for so it was—he read the following paragraph, near the close of the twelfth chapter of Ether, in the Book of Mormon, and turned down the leaf upon it:

5  And it came to pass that I prayed unto the Lord that he would give unto the Gentiles grace, that they might have charity.  And it came to pass that the Lord said unto me: If they have not charity it mattereth not unto thee, thou hast been faithful; wherefore thy garments shall be made clean.  And because thou hast seen thy weakness, thou shalt be made strong, even unto the sitting down in the place which I have prepared in the mansions of my Father.  And now I . . . bid farewell unto the Gentiles; yea, and also unto my brethren whom I love, until we shall meet before the judgment–seat of Christ, where all men shall know that my garments are not spotted with your blood.  The testators are now dead, and their testament is in force.

6  Hyrum Smith was forty–four years old in February, 1844, and Joseph Smith was thirty–eight in December, 1843; and henceforward their names will be classed among the martyrs of religion; and the reader in every nation will be reminded that the Book of Mormon, and this book of Doctrine and Covenants of the church, cost the best blood of the nineteenth century to bring them forth for the salvation of a ruined world; and that if the fire can scathe a green tree for the glory of God, how easy it will burn up the dry trees to purify the vineyard of corruption.  They lived for glory; they died for glory; and glory is their eternal reward.  From age to age shall their names go down to posterity as gems for the sanctified.