Christ both the Father and the Son 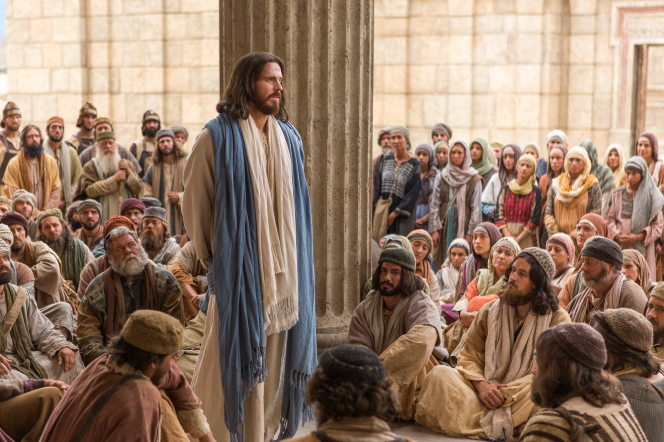 How Christ is both the Father and the Son

1 And now Abinadi said unto them: I would that ye should understand that God himself shall come down among the children of men, and shall redeem his people.

2 And because he dwelleth in flesh he shall be called the Son of God, and having subjected the flesh to the will of the Father, being the Father and the Son—

3 The Father, because he was conceived by the power of God; and the Son, because of the flesh; thus becoming the Father and Son—

4 And they are one God, yea, the very Eternal Father of heaven and of earth.

5 And thus the flesh becoming subject to the Spirit, or the Son to the Father, being one God, suffereth temptation, and yieldeth not to the temptation, but suffereth himself to be mocked, and scourged, and cast out, and disowned by his people.    Mosiah 15:1-5

6 For unto us a child is born, unto us a son is given; and the government shall be upon his shoulder; and his name shall be called, Wonderful, Counselor, The Mighty God, The Everlasting Father, The Prince of Peace.  Isaiah 9 , II  Nephi 19:6