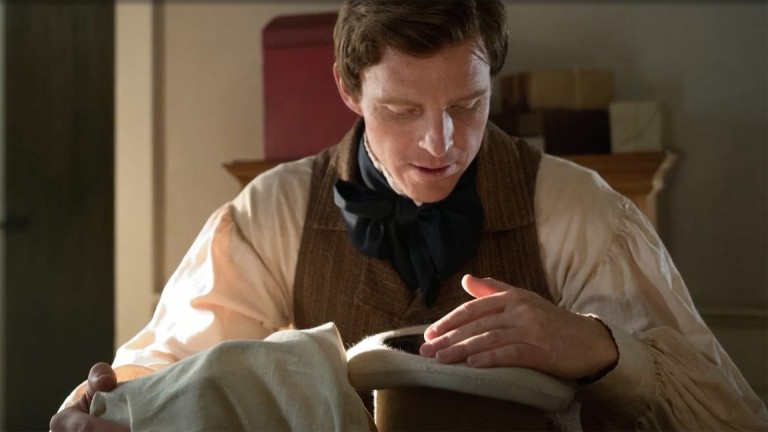 In ancient usage, "seer" is an alternative term for prophet (1 Sam. 9:9). A seer is a person endowed by God with a special gift for seeing spiritually. In the modern Church, members of the First Presidency and the Quorum of the Twelve Apostles serve as seers. These fifteen apostolic officials are designated prophets, seers, and revelators who direct the Church by means of divine revelation, with the President of the Church being the only one in whom the keys are fully active at any one time. Though all three titles describe revelatory capacity, the terms are not fully synonymous. A "prophet" is one who speaks for God; the office of "seer" extends that divine Endowment to a capacity for envisioning future and past. The Book of Mormon teaches that a "seer is greater than a prophet," because a seer is "a revelator and a prophet also"; seers are unique among prophets in that they "can know of things which are past, and also of things which are to come, and by them shall all things be revealed" (Mosiah 8:15-17).

In the Doctrine and Covenants, the Prophet Joseph Smith refers to the spiritual process of seership. He describes "being in the Spirit" along with Sidney Rigdon, and "by the power of the Spirit our eyes were opened and our understandings were enlightened, so as to see and understand the things of God" (76:11-12; cf. JS-H 1:74).

The office of seer is often associated with the use of revelatory instruments, particularly the Urim and Thummim, sometimes called seer stones. The Book of Mormon suggests that "whosoever has these things is called seer, after the manner of old times" (Mosiah 28:16).

Visionary prophets of the Bible, such as Isaiah, Jeremiah, Peter, and John the Revelator, clearly functioned as seers. In the Book of Mormon, Lehi refers to Joseph of Egypt as a seer who foresaw that in modern times God would raise up from among his descendants yet another "choice seer" (2 Ne. 3:6). The ancient calling of seer remains active through modern times. A seer is "one who sees with spiritual eyes. He perceives the meaning of that which seems obscure to others…. In short, he is one who sees, who walks in the Lord's light with open eyes" (Widtsoe, p. 205).

Encyclopedia of Mormonism – Urim and Thummim

The Urim and Thummim is mentioned in the Bible and, with added details about its use and significance, in latter-day scriptures. It is an instrument prepared by God through which revelation may be received. Abraham learned about the universe through the Urim and Thummim (Abr. 3:1-4). The Prophet Joseph Smith "through the medium of the Urim and Thummim…translated the [Book of Mormon] by the gift and power of God" (HC 4:537; D&C 10:1; JS-H 1:62). Servants of God who are allowed to use the Urim and Thummim have been known as seers (Mosiah 8:13), among whom were Abraham, Moses, the brother of Jared, Mosiah 2, Alma 1, Helaman 1, Moroni 2, and Joseph Smith.

In Antiquity at least two different Urim and Thummim existed, and possibly three. Chronologically, the brother of Jared received the first known one (D&C 17:1). This same set came into the hands of Mosiah 2 and other Book of Mormon prophets, subsequently being deposited with the gold plates (JS-H 1:35). The fate of the second set, given to Abraham (Abr. 3:1), remains unknown. Unless Abraham's Urim and Thummim had been passed down, Moses received a third set mentioned first in Exodus 28:30. The Urim noted in 1 Samuel 28:6,probably an abbreviated form of Urim and Thummim, was most likely the one possessed by Moses (cf. Num. 27:18-21). What happened to this one is also unknown, though certainly by postexilic times the Urim and Thummim were no longer extant (Ezra 2:63; Neh. 7:65).

Joseph Smith described the Urim and Thummim as "two transparent stones set in the rim of a [silver] bow fastened to a breast plate" (HC 4:537; JS-H 1:35). Biblical evidence allows no conclusive description, except that it was placed in a breastplate over the heart (Ex. 28:30; Lev. 8:8).

Urim and Thummim is the transliteration of two Hebrew words meaning, respectively, "light(s)" and "wholeness(es)" or "perfection(s)." While it is usually assumed that the -im ending on both words represents the Hebrew masculine plural suffix, other explanations are possible.