Melchizedek – Fullness of Priesthood – by age 18 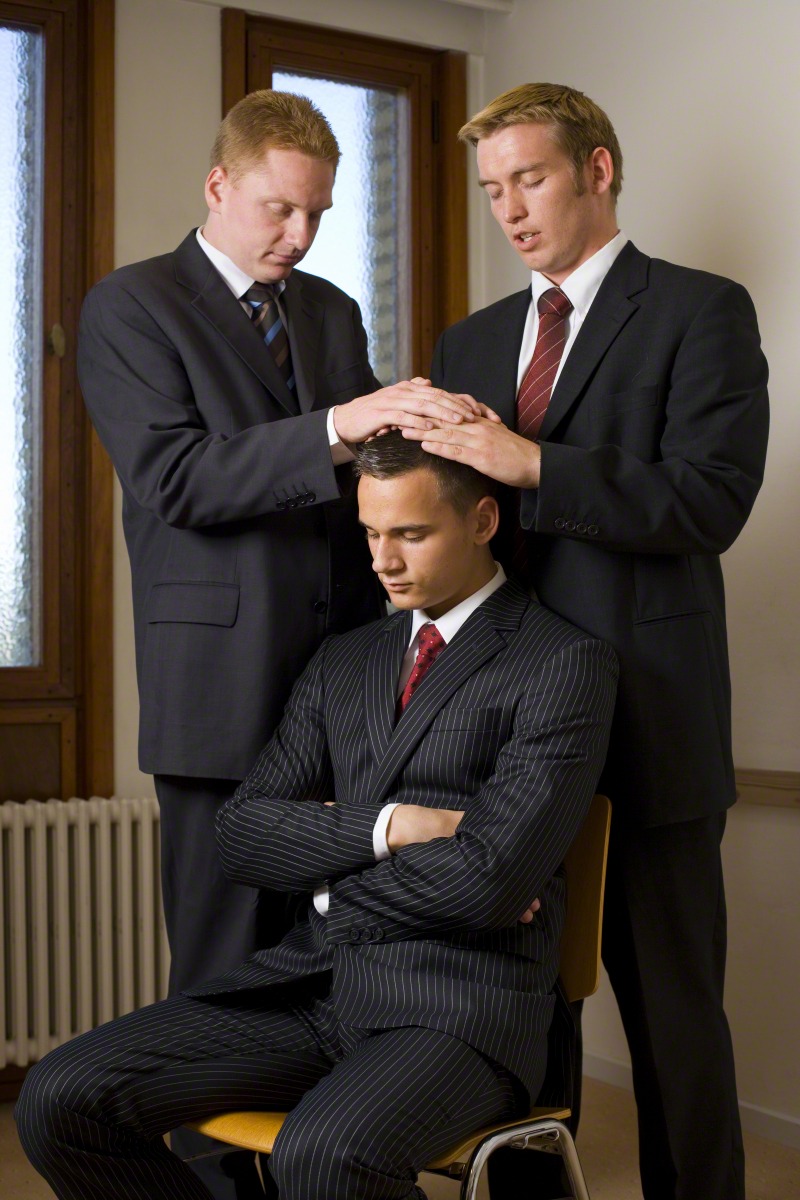 The Melchizedek Priesthood is the authority, responsibility, and power to act in the name of Jesus Christ and to organize and direct part of his work. Through the opportunities of this priesthood, men and women in partnership with God can conduct the work of the family and the Church. "It is the duty of this vast body of men holding the holy Priesthood…to exert their influence and exercise their power for good among the people of Israel and the people of the world…to preach and to work righteousness, both at home and abroad" (Smith, p. 157).