EVERYONE to Hear Gospel and Choice to Accept 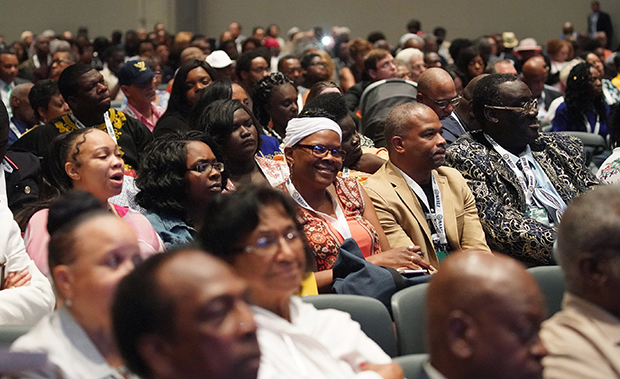 Jesus opened the door of salvation to those in the spirit world – https://www.lds.org/manual/teachings-brigham-young/chapter-38?lang=eng

We want to sacrifice enough to do the will of God in preparing to bring up those who have not had the privilege of hearing the Gospel while in the flesh, for the simple reason that, in the spirit world, they cannot officiate in the ordinances of the house of God. They have passed the ordeals, and are beyond the possibility of personally officiating for the remission of their sins and for their exaltation, consequently they are under the necessity of trusting in their friends, their children and their children’s children to officiate for them, that they may be brought up into the celestial kingdom of God (DBY, 406).

Compare those inhabitants on the earth who have heard the Gospel in our day, with the millions who have never heard it, or had the keys of salvation presented to them, and you will conclude at once as I do, that there is an almighty work to perform in the spirit world (DBY, 377).

Father Smith [Joseph Smith Sr.] and Carlos [Smith] and Brother [Edward] Partridge, yes, and every other good Saint, are just as busy in the spirit world as you and I are here. They can see us, but we cannot see them unless our eyes were opened. What are they doing there? They are preaching, preaching all the time, and preparing the way for us to hasten our work in building temples here and elsewhere (DBY, 378).