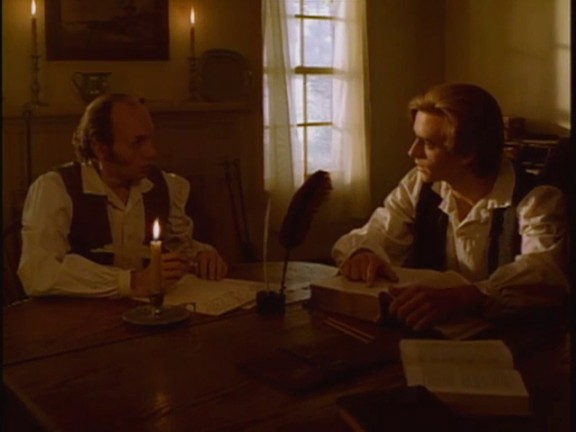 3  Now, verily I say unto you my servants, Joseph Smith, Jun., and Sidney Rigdon, saith the Lord, it is expedient to translate again;

4  And, inasmuch as it is practicable, to preach in the regions round about until conference; and after that it is expedient to continue the work of translation until it be finished.

Joseph Smith, the first prophet of The Church of Jesus Christ of Latter-day Saints, made a "new translation" of the Bible, using the text of the King James Version (KJV). This work differs from the KJV in at least 3,410 verses and consists of additions, deletions, rearrangements, and other alterations that cause it to vary not only from the KJV but from other biblical texts. Changes range from minor details to fully reconstituted chapters. This article presents statements by Joseph Smith telling why he made a Bible translation, gives information relating to the development and production of the work, examines a number of the significant variants, and considers some doctrinal results and historical implications.

VIEW OF THE BIBLE. The official position of the Church is stated in its eighth article of faith: "We believe the Bible to be the word of God as far as it is translated correctly." The message of the Bible is held to be true, while details of accuracy and completeness are accepted within certain limits. The Prophet Joseph Smith explained: "I believe the Bible as it read when it came from the pen of the original writers. Ignorant translators, careless transcribers, or designing and corrupt priests have committed many errors" (TPJS, p. 327). And again, "From sundry revelations which had been received, it was apparent that many points touching the salvation of men, had been taken from the Bible, or lost before it was compiled" (TPJS, pp. 9-10).

Joseph Smith often used the words "translated" and "translation," not in the narrow sense alone of rendering a text from one language into another, but in the wider senses of "transmission," having reference to copying, editing, adding to, taking from, rephrasing, and interpreting. This is substantially beyond the usual meaning of "translation." When he said the Bible was not translated correctly, he not only was referring to the difficulties of rendering the Bible into another language but he was also observing that the manuscripts containing the text of the Bible have suffered at the hands of editors, copyists, and revisionists through centuries of transmission. Thus, the available texts of the Bible are neither as complete nor as accurate as when first written.