Our Focus on Christ 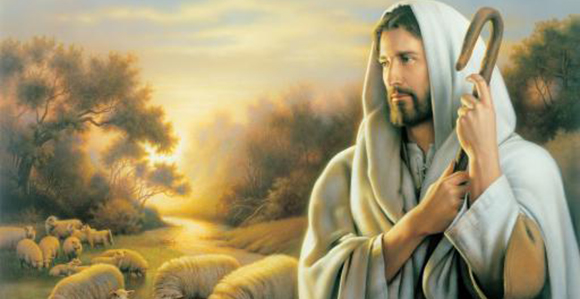 27 Wherefore, we speak concerning the law that our children may know the deadness of the law; and they, by knowing the deadness of the law, may look forward unto that life which is in Christ, and know for what end the law was given.  And after the law is fulfilled in Christ, that they need not harden their hearts against him when the law ought to be done away.  2 Nephi 25:26 - 27

11 And he hath power given unto him from the Father to redeem them from their sins because of repentance; therefore he hath sent his angels to declare the tidings of the conditions of repentance, which bringeth unto the power of the Redeemer, unto the salvation of their souls.

12 And now, my sons, remember, remember that it is upon the rock of our Redeemer, who is Christ, the Son of God, that ye must build your foundation; that when the devil shall send forth his mighty winds, yea, his shafts in the whirlwind, yea, when all his hail and his mighty storm shall beat upon you, it shall have no power over you to drag you down to the gulf of misery and endless wo, because of the rock upon which ye are built, which is a sure foundation, a foundation whereon if men build they cannot fall.

1 AND now Abinadi said unto them: I would that ye should understand that God himself shall come down among the children of men, and shall redeem his people.

2 And because he dwelleth in flesh he shall be called the Son of God, and having subjected the flesh to the will of the Father, being the Father and the Son—

3 The Father, because he was conceived by the power of God; and the Son, because of the flesh; thus becoming the Father and Son—

4 And they are one God, yea, the very Eternal Father of heaven and of earth.

6  For unto us a child is born, unto us a son is given; and the government shall be upon his shoulder; and his name shall be called, Wonderful, Counselor, The Mighty God, The Everlasting Father, The Prince of Peace.