The Church has no Debt 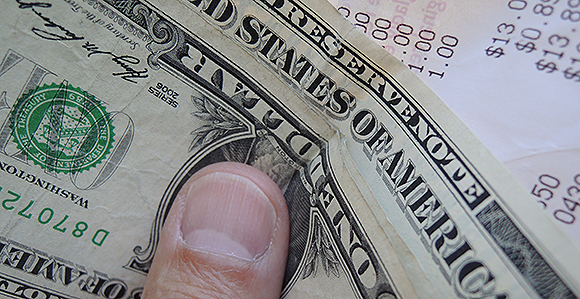 Brigham Young once remarked that if the Latter-day Saints could have 10 years unmolested in the Rocky Mountain valleys, they would establish themselves as an independent people. Over time, Brigham Young’s vision of a thrifty, independent and spiritual people largely came to be realized.

Complete financial independence and freedom from debt would take several decades, however. Historians today point to the early 1900s as the time when the Church finally began to turn the corner and free itself from decades of indebtedness — specifically highlighting a sermon by Church President Lorenzo Snow in which he called on the Latter-day Saints to renew their commitment to the principle of tithing.