‘Hell’ as a Place for Humans – Very Small 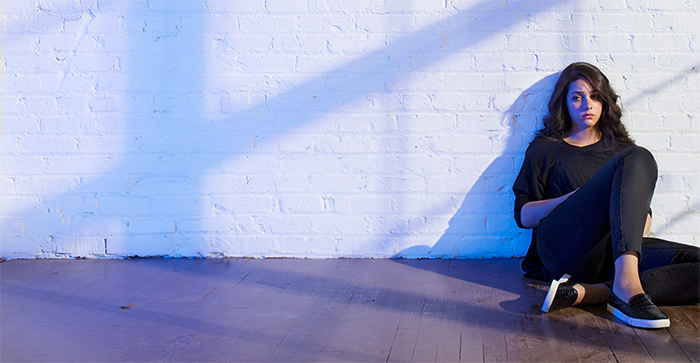 In The Church of Jesus Christ of Latter-day Saints (LDS Church), a Son of perdition is a person who will not take part in the glory of God in the afterlife. This is in contrast to the vast majority of people, who will receive a "kingdom of glory" after the Final Judgment, and enter into one of three degrees of glory after the resurrection: celestial, terrestrial, or telestial kingdoms.

The sin against the Holy Ghost requires such knowledge that it is manifestly impossible for the rank and file to commit such a sin. — President Spencer W. Kimball, Miracle of Forgiveness, p. 123; Doctrine and Covenants Student Manual, p. 161

It is probable that only personages who have acquired similar full knowledge, who willfully and deliberately deny the truth, when they know it to be the truth, can commit the unpardonable sin and become sons of perdition. They are sons of perdition because, “Having denied the Holy Spirit after having received it, and having denied the Only Begotten Son of the Father, having crucified him unto themselves and put him to open shame” (D. & C. 76:35). They must have had a fullness of knowledge; a testimony which cannot be destroyed. One must be on a high eminence to fall so low; and few in world’s history have attained such a height. It is doubtful if even Judas, who betrayed Jesus, was sufficiently enlightened to become a son of perdition (Joseph F. Smith, Gospel Doctrine, p. 545).