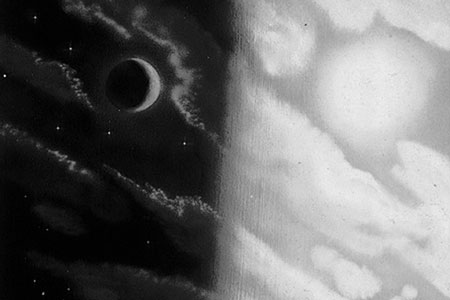 The followers of Satan who will suffer with him in eternity. Sons of perdition include (1) those who followed Satan and were cast out of heaven for rebellion during premortality and (2) those who were permitted to be born to this world with physical bodies but then served Satan and turned utterly against God. Those in this second group will be resurrected from the dead but will not be redeemed from the second (spiritual) death and cannot dwell in a kingdom of glory (D&C 88:32, 35).  https://www.lds.org/scriptures/gs/sons-of-perdition

The Prophet Joseph Smith asked, concerning those who become sons of perdition, “What must a man do to commit the unpardonable sin?  He must receive the Holy Ghost, have the heavens opened unto him, and know God, and then sin against Him.  After a man has sinned against the Holy Ghost, there is no repentance for him.  He has got to say that the sun does not shine while he sees it; he has got to deny Jesus Christ when the heavens have been opened unto him, and to deny the plan of salvation with his eyes open to the truth of it; and from that time he begins to be an enemy.  This is the case with many apostates of the Church of Jesus Christ of Latter-day Saints.”  (Teachings, p. 358)

Elder Spencer W. Kimball wrote: “The sin against the Holy Ghost requires such knowledge that it is manifestly impossible for the rank and file to commit such a sin.”  (Miracle of Forgiveness, p. 123) — Doctrine and Covenants Student Manual, p. 161

It is very clear in D&C 76:30-37, that the only persons who will be completely overcome by this dreadful fate [the second death] are the sons of perdition, who go with the devil and his angels into “outer darkness.”  All the rest of mankind, even the wicked, will receive some measure of salvation after they suffer the wrath of God.  However, they will of necessity be brought to repentance and acceptance of the gospel of Jesus Christ as far as it will apply to them.  They will not be given the ordinances which do not pertain in their kingdoms. — President Joseph Fielding Smith, Answers to Gospel Questions, 1:76