Tithing – for all members 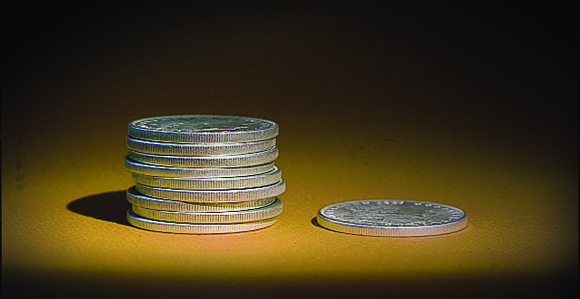 "Tithing is an ancient biblical principle, and has been practiced by many churches through the centuries," the statement says. "Independent studies show, however, that nowhere else in America today is the principle of tithing so widely and faithfully followed as among members of The Church of Jesus Christ of Latter-day Saints. The vast majority of the income used to manage the church comes from tithing, not from businesses or investments."

President Gordon B. Hunckley, Ensign, November 1997, Look To The Future\

Reporters whom I have met simply cannot believe that we pay 10 percent of our income as tithing. I explain that this is a spiritual phenomenon. We pay because we are obedient to the commandment of the Lord. We pay because we have faith in His munificent promises.