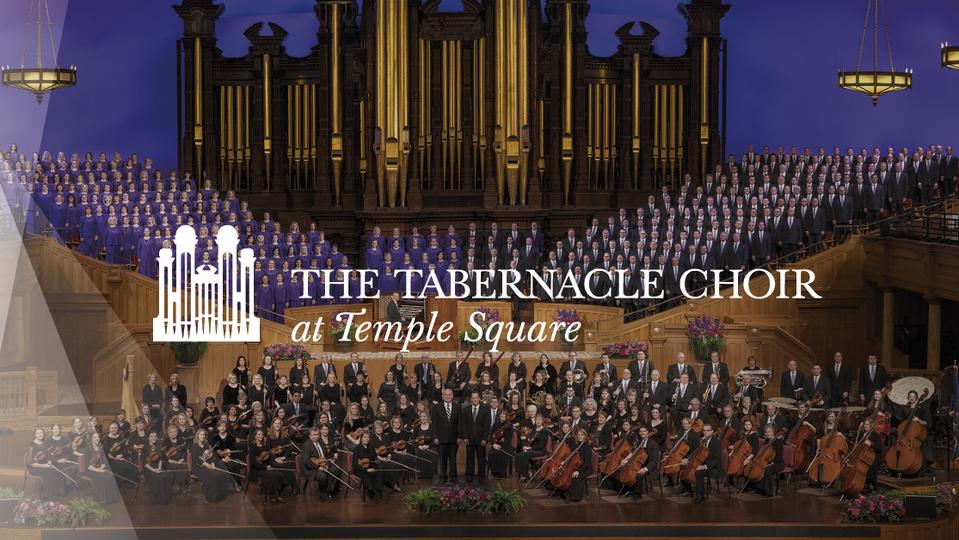 In 1911 the Mormon Tabernacle Choir first performed for a president of the United States. Since then, the Choir has performed for an additional nine presidents, including performing at the inaugurations of presidents Lyndon B. Johnson, Richard Nixon, Ronald Reagan, and both George H. W. Bush and George W. Bush. In 1963 the Choir provided the music for an event at the Tabernacle at which President John F. Kennedy spoke. Later the Choir would participate in a national broadcast honoring the passing of President Kennedy.

It was President Reagan who first referred to the Choir as “America’s Choir.” He would go on to say, “At my first inauguration as president of the United States, I wanted very much to reignite the fires of liberty and re-inspire the American spirit. And no one sings the anthems of America quite like the Mormon Tabernacle Choir.”

Reagan continued, “The Choir’s singing was a highlight of our inauguration, as we knew it would be. I’m sure I speak for all Americans when I say thank you for saying so well what all of us feel about this land of the free and home of the brave. There is no more inspirational moment for any American—and that includes Ronald Reagan—than to hear the Mormon Tabernacle Choir sing ‘Glory, glory, hallelujah, His truth is marching on.’”

The Tabernacle Choir at Temple Square

For more than a century, the The Tabernacle Choir at Temple Square has given voice to the hopes, joys, trials and triumphs of people around the world.

This 360-member chorus of men and women — all volunteers — has performed at World’s Fairs and expositions, at inaugurations of U.S. presidents, in acclaimed concert halls from Australia and Europe to Asia and the Middle East, on television broadcasts and now on YouTube and Facebook. The choir has even been referred to as "America's Choir" as a result of its high standard of popular choral music.

With its incomparable voices and shared faith in God, the choir is a significant presence in the world of music, giving service through song.