The Spirit of Elias 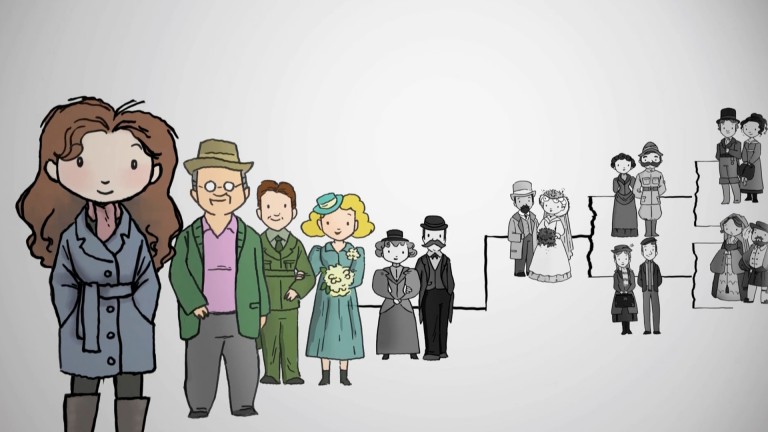 Encyclopedia of Mormonism – Elias, Spirit of

The "spirit of Elias" is a LDS concept that refers to the preparatory power that initiates gospel restoration following periods of apostasy. The Prophet Joseph Smith explained, "The spirit of Elias is to prepare the way for a greater revelation of God, which is the Priesthood of Elias, or the Priesthood unto which Aaron was ordained. And when God sends a man into the world to prepare for a greater work, holding the keys of the power of Elias, it was called the doctrine of Elias, even from the early ages of the world&#133;. We find the Apostles endowed with greater power than John [the Baptist]: their office was more under the spirit and power of Elijah than Elias" (Tpjs, pp. 335-36).

John the Baptist was the forerunner of Jesus Christ in the meridian of time (Matt. 11:12-14;17:12; JST John 1:21-24). He "was ordained by the angel of God&#133;to make straight the way of the Lord before the face of his people, to prepare them for the coming of the Lord" (D&C 84:28). By authority of the Aaronic Priesthood, John preached repentance and baptism for the remission of sins, in preparation for the coming of one mightier who would baptize with the Holy Ghost.

On May 15, 1829, John the Baptist, as a resurrected being, ordained Joseph Smith and Oliver Cowdery to the Aaronic Priesthood preparatory to Christ's second coming. Describing this ordination, Joseph Smith stated: An angel&#133;laid his hands upon my head, and ordained me to a Priest after the order of Aaron, and to hold the keys of this Priesthood, which office was to preach repentance and baptism for the remission of sins, and also to baptize. But I was informed that this office did not extend to the laying on of hands for the giving of the Holy Ghost; that office was a greater work, and was to be given afterward; but that my ordination was a preparatory work, or a going before, which was the spirit of Elias [TPJS, p. 335].

Joseph Smith further explained: The spirit of Elias is first, Elijah second, and Messiah last. Elias is a forerunner to prepare the way, and the spirit and power of Elijah is to come after, holding the keys of power, building the Temple to the capstone, placing the seals of the Melchizedek Priesthood upon the house of Israel, and making all things ready; then Messiah comes to His Temple, which is last of all&#133;. Elijah was to come and prepare the way and build up the kingdom before the coming of the great day of the Lord, although the spirit of Elias might begin it [TPJS, pp. 335, 340]. JAMES A. HUDSON

12 After this, Elias appeared, and committed the dispensation of the gospel of Abraham, saying that in us and our seed all generations after us should be blessed.