The Holy of Holies 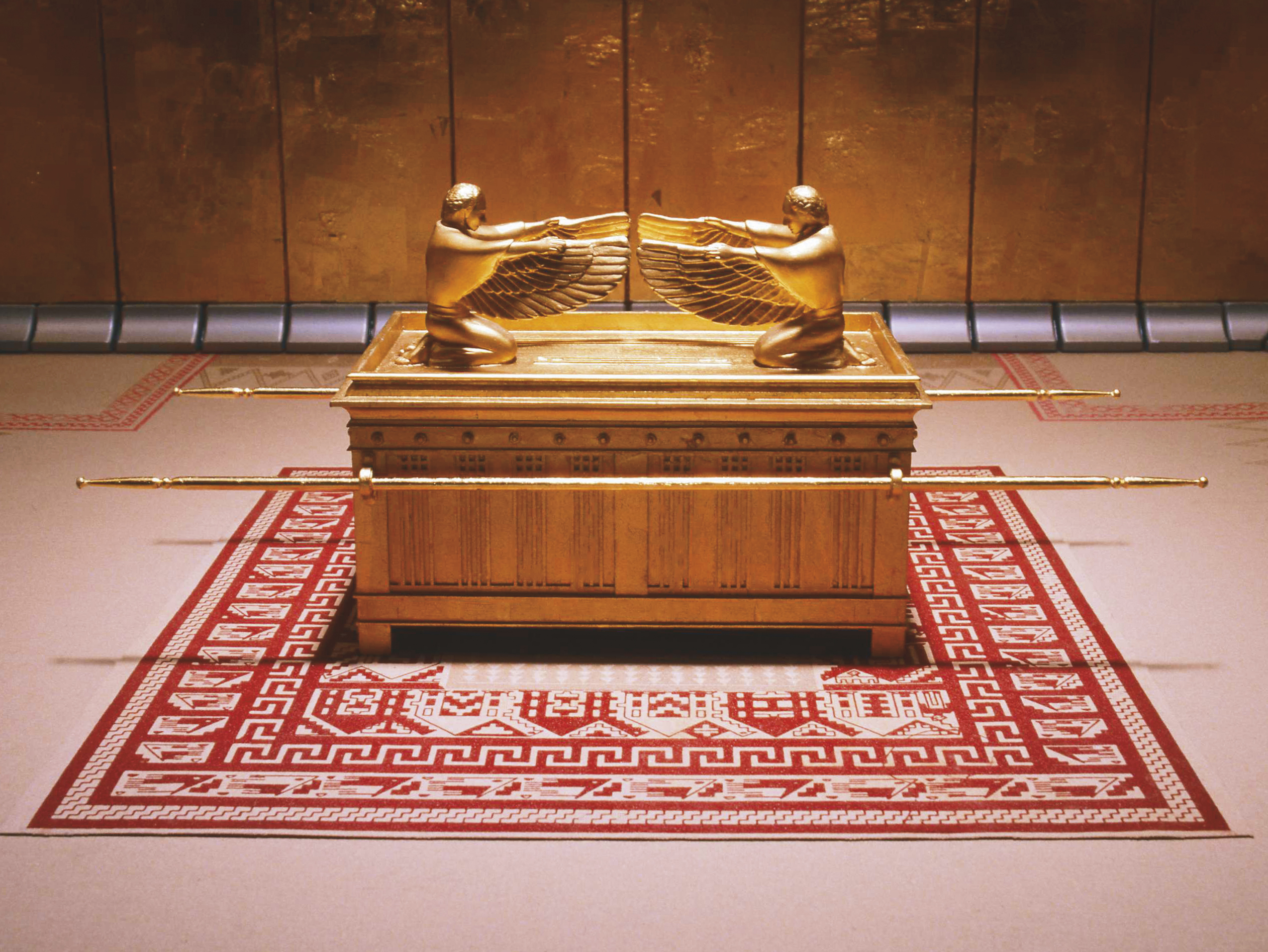 The Holy of Holies in the Latter-days

According to Elder James E. Talmage in his book House of the Lord, the Holy of Holies is the most sacred part of the temple, and it is reserved for the higher ordinance of the priesthood. A specific room designated as the Holy of Holies can only be found in the Salt Lake Temple, although every temple has a  sealing room that can function as a Holy of Holies.

“The central of the three small apartments connected with the Celestial Room—situated therefore between the Sealing Room for the Living and the Sealing Room for the Dead—is of all the smaller apartments within the Temple walls by far the most beautiful. Yet its excellence is that of splendid simplicity rather than of sumptuous splendor. It is raised above the other two rooms and is reached by an additional flight of six steps inside the sliding doors. The short staircase is bordered by hand-carved balustrades, which terminate in a pair of newel-posts bearing bronze figures symbolical of innocent childhood; these support flower clusters, each jeweled blossom enclosing an electric bulb. On the landing at the head of the steps is another archway, beneath which are sliding doors; these doors mark the threshold of the inner room or the Holy of Holies of the Temple, and correspond to the inner curtain or veil that shielded from public view the most sacred precincts of Tabernacle and Temple in the earlier dispensations.”

Elder Talmage continued his description of the room, saying, “The floor is of native hard-wood blocks, each an inch in cross-section. The room is of circular outline, eighteen feet in diameter, with paneled walls, the panels separated by carved pillars supporting arches; it is decorated in blue and gold. The entrance doorway and the panels are framed in red velvet with an outer border finished in gold. Four wall niches, bordered in crimson and gold, have a deep blue background and within these are tall vases holding flowers. The room is practically without natural light, but it is brilliantly illumined by a large electrolier and eight side clusters of lamps. The ceiling is a dome in which are set circular and semicircular windows of jeweled glass, and on the outer side of these, therefore above the ceiling, are electric globes whose light penetrates into the room in countless hues of subdued intensity.”

Elder Boyd K. Packer shared in his book The Holy Temple that the Holy of Holies “is where the president of the Church may retire when burdened down with heavy decisions to seek an interview with Him whose Church it is. The prophet holds the keys, the spiritual keys and the very literal key to this one door in that sacred edifice.”

The major function of the Holy of Holies is for the president of the Church to seek revelation and heavenly visitations in regard to the welfare of the Church. Certainly, from the time of Moses to the latter-days, God always reaches out to His children, showing us the celestial goal that we can obtain by living faithfully in the gospel and enduring to the end.