Heavenly Father – Wants Us to Be Heirs to All He Has 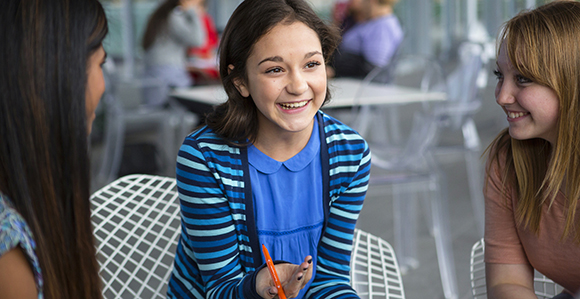 17 And if children, then heirs; heirs of God, and joint-heirs with Christ; if so be that we suffer with him, that we may be also glorified together.

29 And if ye be Christ’s, then are ye Abraham’s seed, and heirs according to the promise. if a son, then an heir of God through Christ, Gal. 4:7.

7 That being justified by his grace, we should be made heirs according to the hope of eternal life. his Son, whom he hath appointed heir of all, Heb. 1:2.

rich in faith, and heirs of the kingdom, James 2:5.

5 Hearken, my beloved brethren, Hath not God chosen the poor of this world rich in faith, and heirs of the kingdom which he hath promised to them that love him?

11 Behold I say unto you, that whosoever has heard the words of the prophets, yea, all the holy prophets who have prophesied concerning the coming of the Lord—I say unto you, that all those who have hearkened unto their words, and believed that the Lord would redeem his people, and have looked forward to that day for a remission of their sins, I say unto you, that these are his seed, or they are the heirs of the kingdom of God.