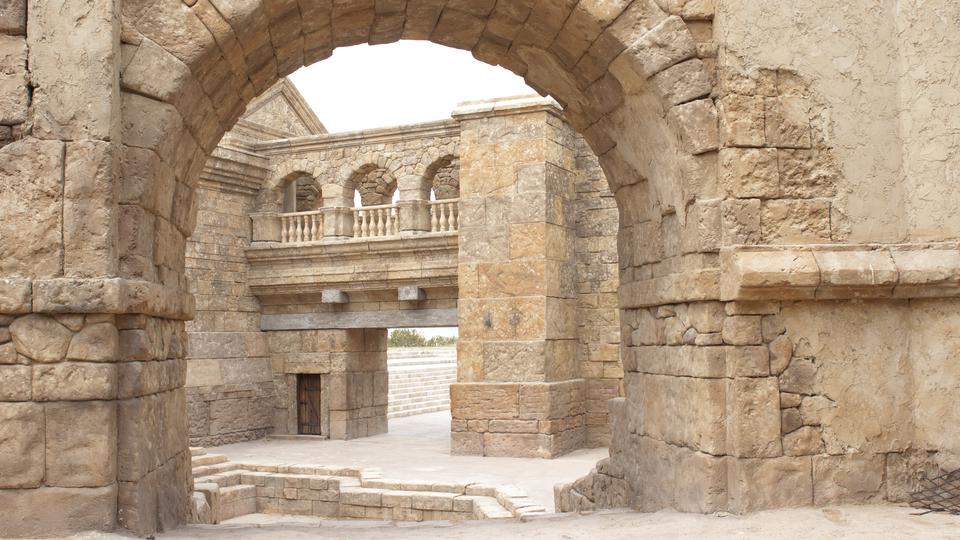 2  For behold, they rejected all the words of Ether; for he truly told them of all things, from the beginning of man; and that after the waters had receded from off the face of this land it became a choice land above all other lands, a chosen land of the Lord; wherefore the Lord would have that all men should serve him who dwell upon the face thereof;

3  And that it was the place of the New Jerusalem, which should come down out of heaven, and the holy sanctuary of the Lord.

4  Behold, Ether saw the days of Christ, and he spake concerning a New Jerusalem upon this land.

6  And that a New Jerusalem should be built up upon this land, unto the remnant of the seed of Joseph, for which things there has been a type.

8  Wherefore, the remnant of the house of Joseph shall be built upon this land; and it shall be a land of their inheritance; and they shall build up a holy city unto the Lord, like unto the Jerusalem of old; and they shall no more be confounded, until the end come when the earth shall pass away.

9  And there shall be a new heaven and a new earth; and they shall be like unto the old save the old have passed away, and all things have become new.

10  And then cometh the New Jerusalem; and blessed are they who dwell therein, for it is they whose garments are white through the blood of the Lamb; and they are they who are numbered among the remnant of the seed of Joseph, who were of the house of Israel.

11  And then also cometh the Jerusalem of old; and the inhabitants thereof, blessed are they, for they have been washed in the blood of the Lamb; and they are they who were scattered and gathered in from the four quarters of the earth, and from the north countries, and are partakers of the fulfilling of the covenant which God made with their father, Abraham.   Ether 13:2 - 11

123
Miracles Have Not Ceased – Even Greater
124
A Bright, Hopeful and Optimistic Future . . .
125
Every Mystery to be Revealed
126
No ‘Fear’ of Second Coming Events
127
New Jerusalem in America
128
Garden of Eden, Adam ondi Ahman – Missouri